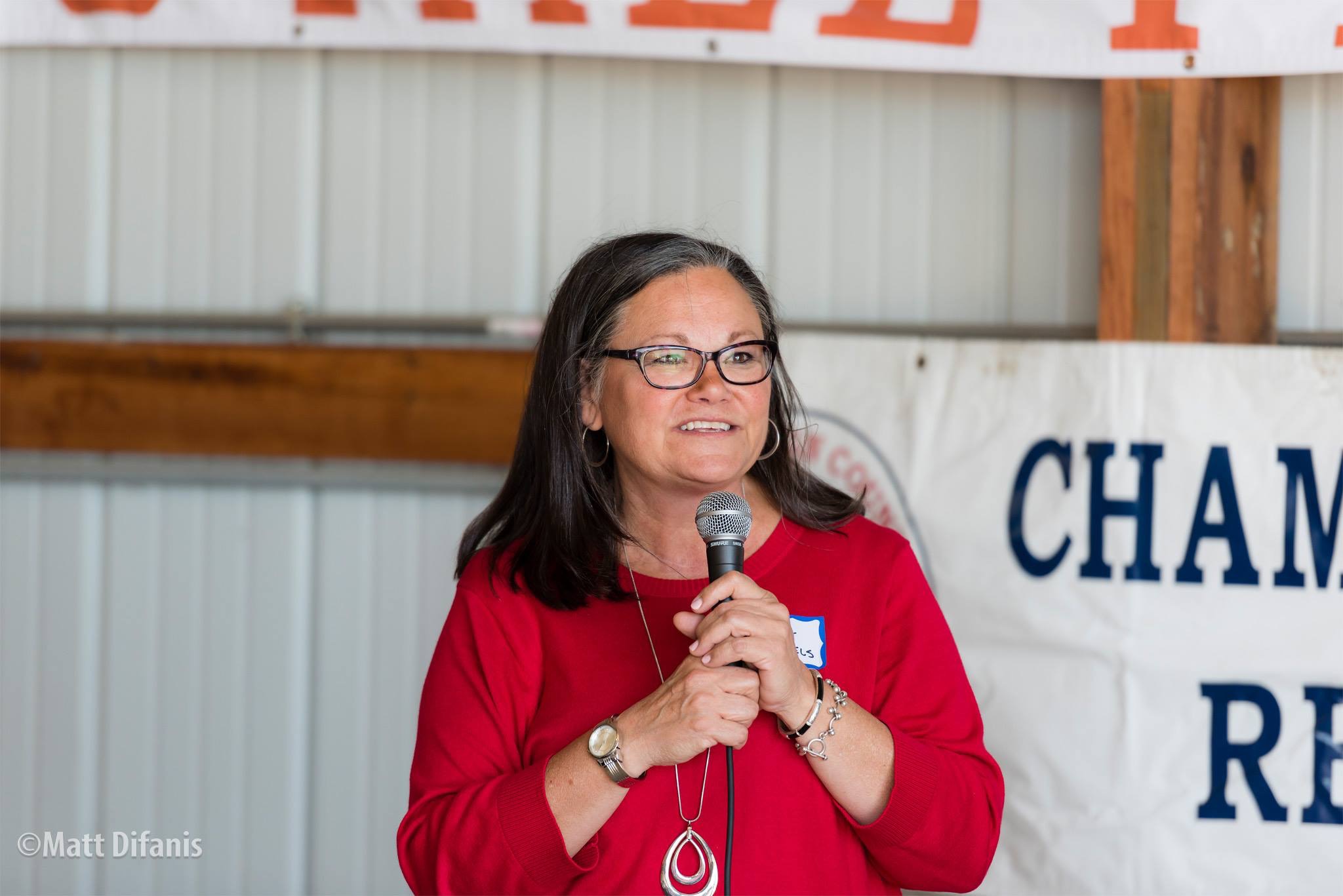 Diane Michaels has spent her whole career in finance.  So it was no surprise when the Champaign County Board appointed her in December to the recently vacated County Auditor position.

Diane worked in the banking community for nearly 40 years prior to being appointed County Auditor.  She also served for 8 years on the County Board, including being the former chair of the County's Finance committee.

Diane came to Rantoul as the daughter of an Air Force family.  Like her parents, Diane has always worked to give back to her community.  She serves on the Board of various community groups including Hope Meadows, an intergenerational comunity in Rantoul and United Way of Champaign County.

Diane wants to continue to increase transparency within Champaign County government while working with departments to increase efficiency.

During her banking career, Diane was involved in a number of new software implementations.  As County Auditor, Diane is beginning the process of bringing the Champaign County financial system into the modern age.

For Diane, Champaign County is "Where I live, work and care for my community."

or
Please check your e-mail for a link to activate your account.